Climate Change, Land Cover Dynamics and
Land Access in Xinjiang Uyghur Autonomous Region
(The team received the SFF award in 2016 but conducted the project in 2017) 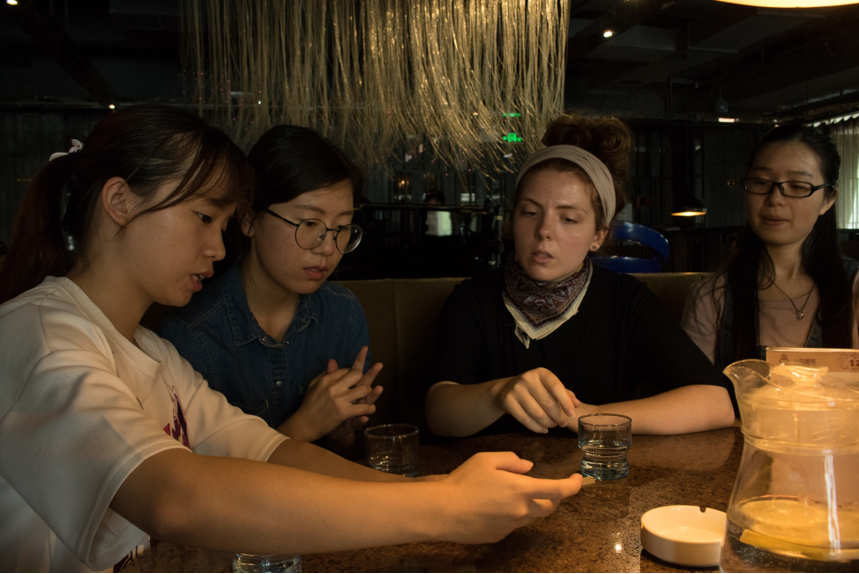 Xinjiang Uyghur Autonomous Region is at the center of important changes in China’s international economic policies, its growing concerns about climate change and its increasing efforts at nomadic sedentarization. There is emerging consensus that global climate change is altering the distribution and extent of potential grazing and agricultural lands in Xinjiang. These changes have potentially far reaching environmental and social impacts as the region becomes increasingly integrated with its central Asian neighbors. This project will explore the relationships between vegetative cover change and land use extensification in the Jungar basin and northern slopes of the Tien Shan Mountains of Xinjiang Uyghur Autonomous Region. The team will analyze fractional vegetation cover dynamics and land use/land cover change through the integration of field data collection and analysis of high resolution multispectral satellite imagery. Students will work in collaboration with graduate students and researchers from the Xinjiang Institute of Ecology and Geography to collect field data and develop land use classification models. They will also examine agricultural extensification in each of their study areas and conduct semi-structured interviews to document trends in land utilization among different ethnic groups. By integrating cutting edge remote sensing techniques and collaborative field land use mapping, the project will help improve our understanding of the human response to climate induced environmental change in the region. 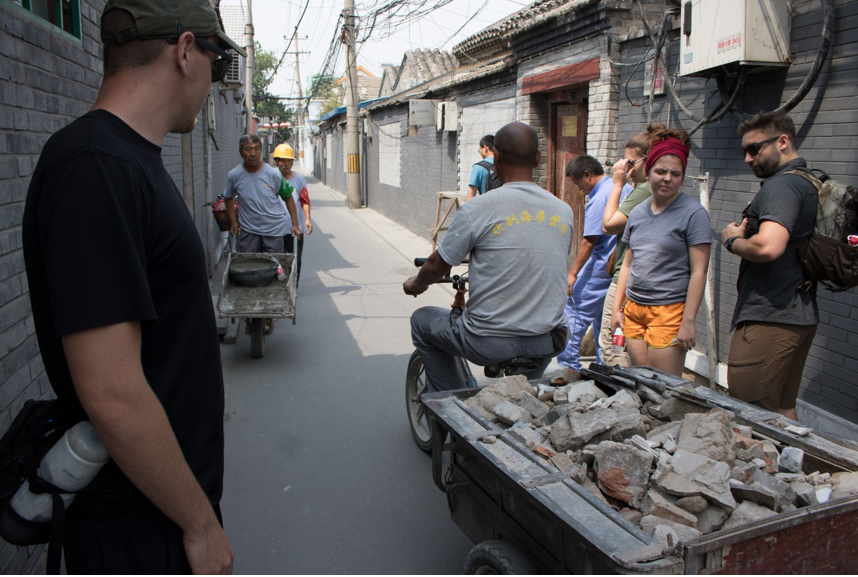 Modern China provides opportunities for scholars and tourists. There are Buddhist temples and Muslim mosques located here which travelers might be permitted to access. Tourism has caused historic locations, objects, and documents to be preserved for people to learn about. The Forbidden City and the Great Wall are two examples of places which have been transformed from their previous uses. Both serve as major attractions which have been retrofitted for tourists. There has been an increase in jobs such as street sweepers as this industry requires additional customer service and maintenance. Haggling for goods, watching locals dance at parks, and eating fresh or dried fruit are just a few of the activities which people can engage in. Karez irrigation has been a way to move water for produce in western China although many wells are drying up. Agriculture and vegetative cover are going to change as water sources are being depleted. Local people were typically friendly to tourists although some in Western China did stare as if American tourists rarely visited. Students at the Science Institute in Urumqi were eager to ask about tourist perceptions of China. Food, particularly dishes served with chicken, were one point of interest. The widely popular mixing of chopped chicken with their bones still attached in dishes was favored by the students at the Science Institute. When students, teachers, friends, family, or people meet, they collaborate ideas. Opening oneself up to new possibilities will lead to a more well-rounded person. 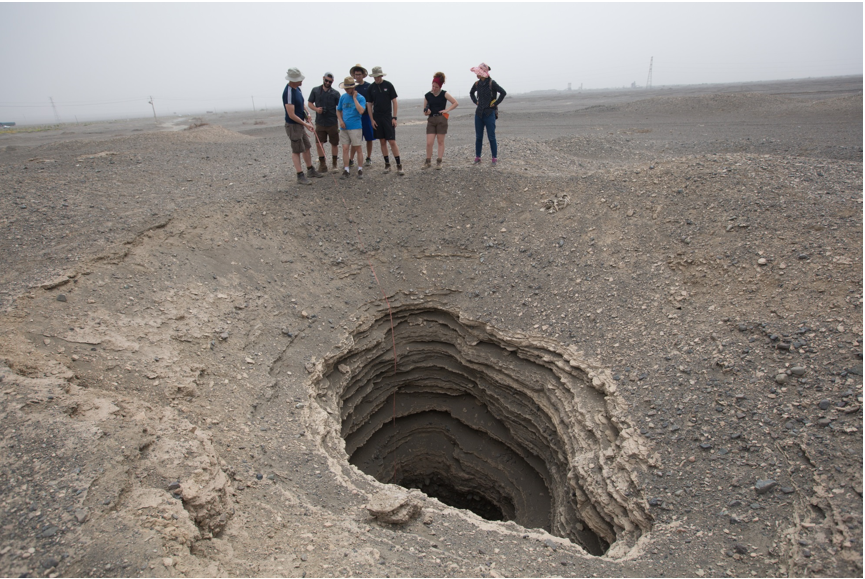 I was part of eight-person research team who had the privilege to travel through western Xinjiang, and Beijing, China for three weeks. We learned that the Karez systems in Turpan, Xinjiang are being altered and abandoned with the development of new technologies and also because of the effects of climate change within the region. I found that the local people we met, were the true heart of Chinese cultures due to their wonderful sense of community. We learned to communicate effectively with students of a different culture as well as developing in field knowledge and documentation. As a photographer I found the opportunity to photograph geographic and cultural research as a way to push myself in new areas of study and techniques that I had previously never attempted. 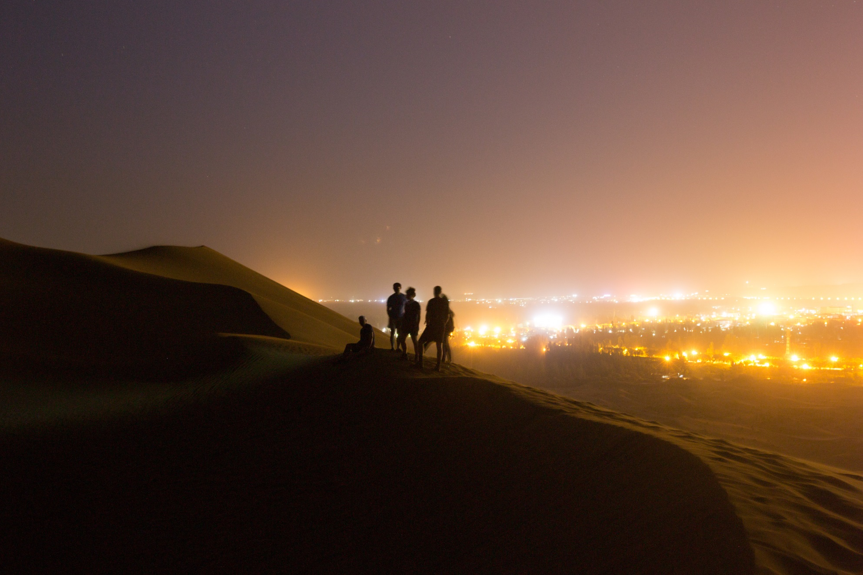 I was a member of an eight-person research team who traveled to Beijing and the Xinjiang Region of China for twenty-one days. Our research in the Turpan prefecture of Xinjiang closely followed the Karez systems present. We learned that many have been abandoned due to new technologies and growing demand for ground water. Interactions with locals was such a positive experience, we were met with nothing but hospitality and kindness in every setting. We were able to develop important social skills such as communication and leadership while building professional working skills such as collecting data in the field.

I was a part of six-student research team mentored by two professors, designated to collect data on vegetation cover throughout the Xinjiang province while experiencing Asian culture. An issue I learned about while in China is that many people still use flood irrigation to provide their crops with water, and the ancient Karez system is being altered to fit the needs of the people today. Through interactions with local people, I found many people could speak fluent English, most were extremely nice, and many people were true patriots that support their government. As a researcher, I learned how to keep a detailed field notebook, make good observations, and collect data using a systematic approach. The project gave me better skills as a field scientist and could potentially help me further my studies in graduate school. 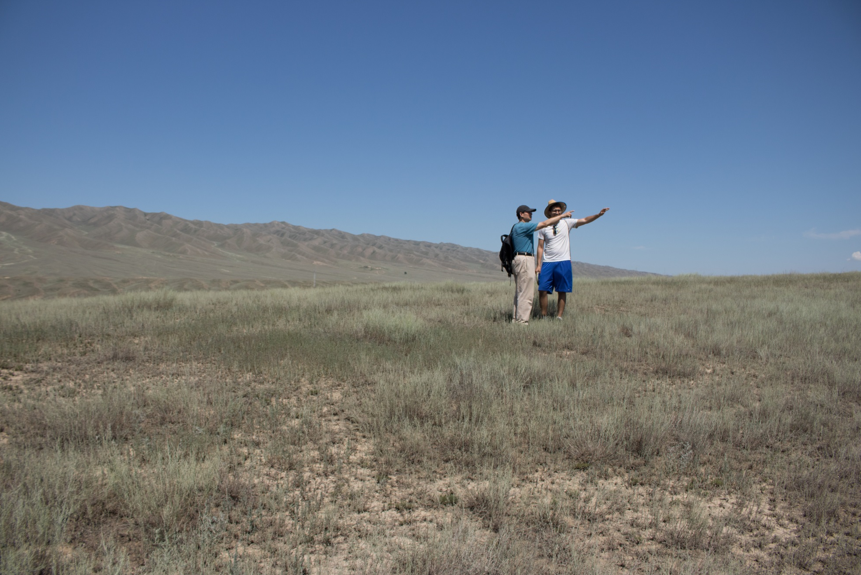 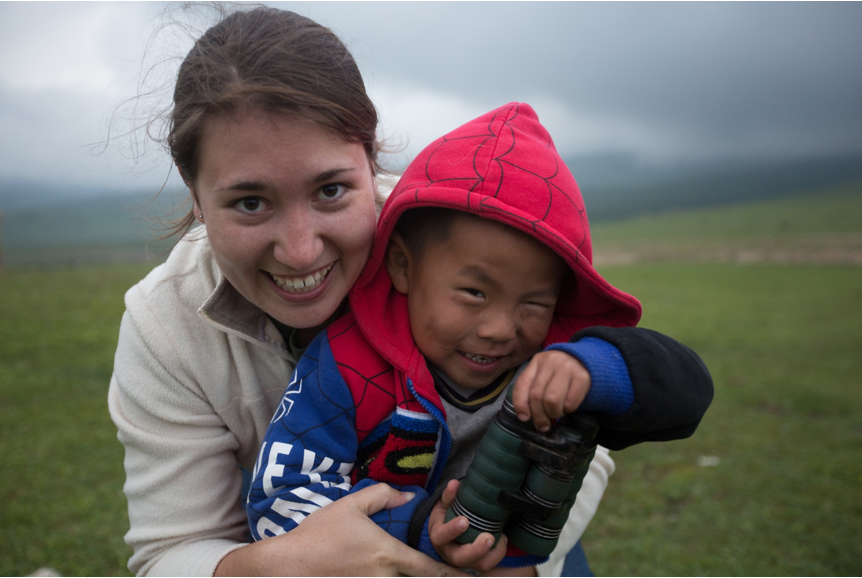 Eight students and faculty of Slippery Rock University traveled to China to research and experience multiple aspects of eastern and western Chinese society. They had analyzed a series of karez systems in Turpan and studied various vegetation cover over two ecosystems-Desert and Steppes-in Xinjiang Autonomous Region. The group was immersed into the colorful abundance that is the people of China; comparing and contrasting their own culture as they traveled. Through the entire occurrence the group obtained skills improving communication and field experience pertaining to our interests. Overall building their professional repertoire as ambassadors of the geosciences. 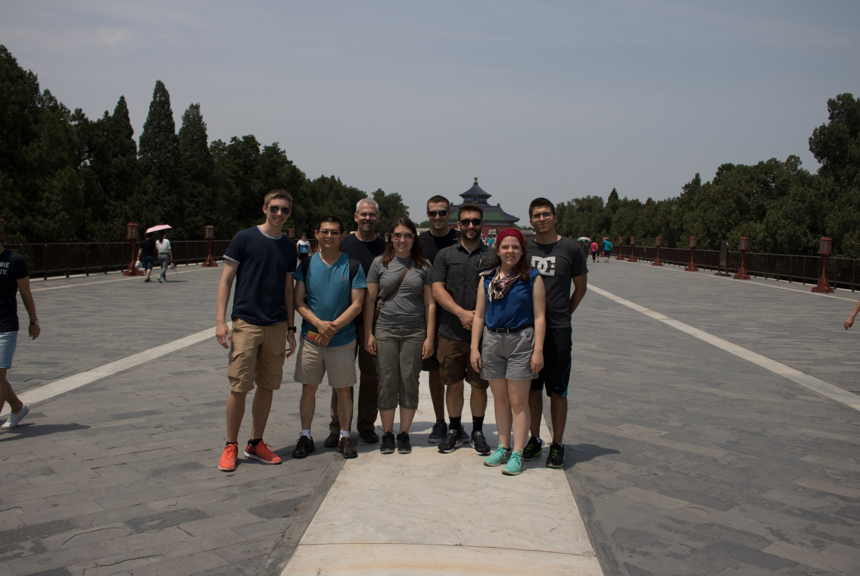